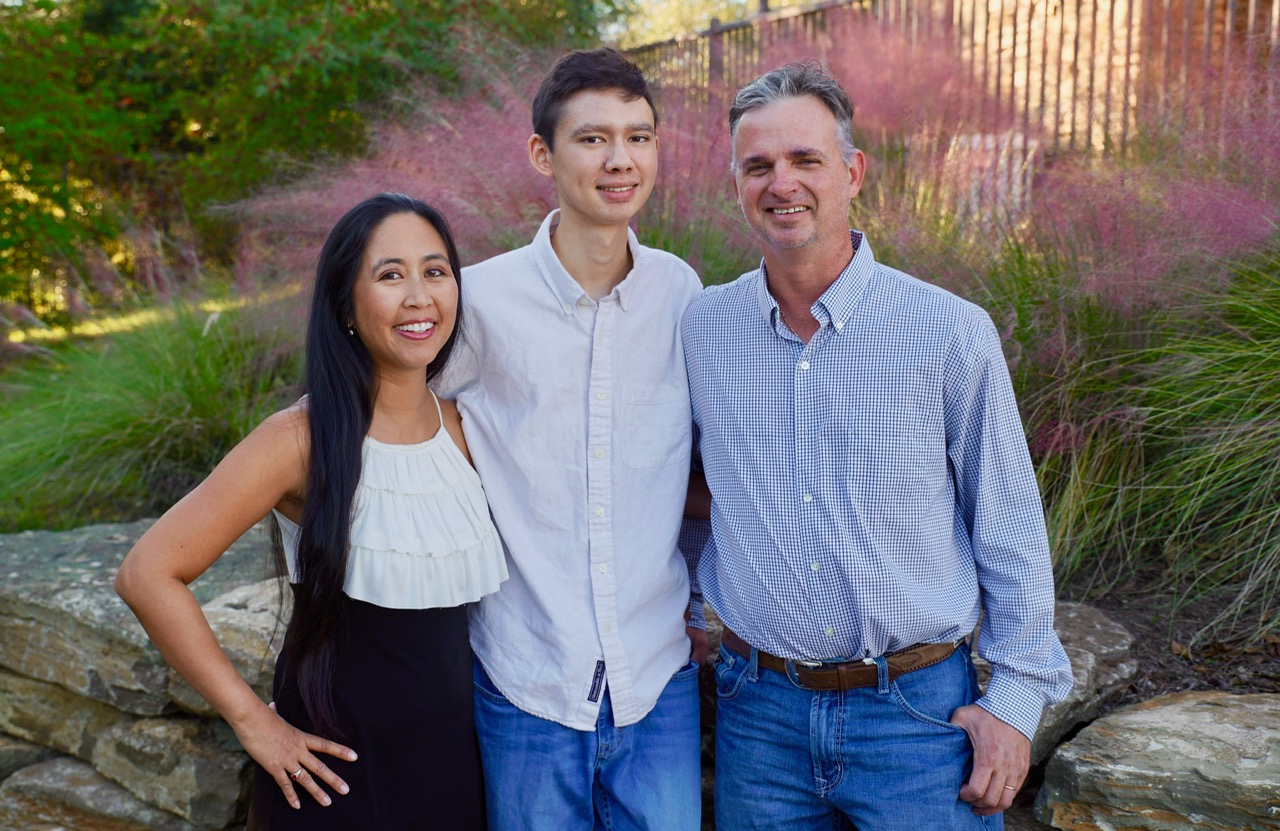 John grew up in Eagle Lake, Texas and has lived in Austin since 1998. Upon receiving his Associates degree in Air Conditioning, Heating, Refrigeration and Electrical Technology, he started gaining work experience in the HVAC industry.  After 10 years of work experience in the field, John obtained his Texas Air Conditioning and Refrigeration Class A License & wanted to start his own business.  In 2003, Lakeway A/C & Heating was born.

John and his wife, Liza have 1 son, Zachary. His parents, Clarence and Donna, live in Halletsville, Texas where they are retired.

Liza grew up in Lufkin, Texas. She moved to Austin in 1994 where she attended and graduated from The University of Texas at Austin Business School. Her parents, Cesar and Glenda Bautista, live in Houston, Texas.

In their spare time, John and Liza love spending time together as a family. John’s hobbies include working on his 1969 Mustang, fishing, kayaking and hunting. Liza enjoys spending time with her friends, watching football, playing tennis, working out and volunteering at their church, Emmaus Catholic Church. 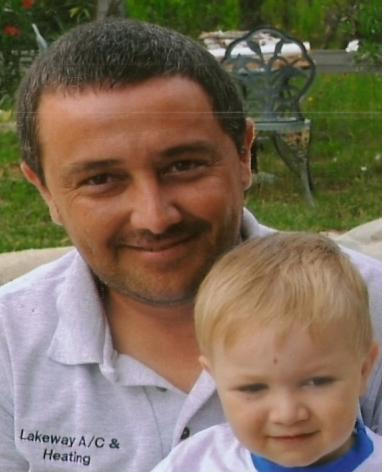 Chris is originally from Austin. He and his wife, Stephanie, have 4 children: Britney, Harleigh, Ryane, and Myles.

In his spare time, Chris loves spending time with his family. In addition, he enjoys golfing and fishing.

Jennifer is a proud mom of an Eagle Scout. She & her son have lived in the Lakeway/Bee Cave area for almost 14 years and can’t imagine living elsewhere.

She is very family oriented, and thrive on family time. Making memories are important. She & her son have been known to be caught having NERF wars, water fights, or similar activities. 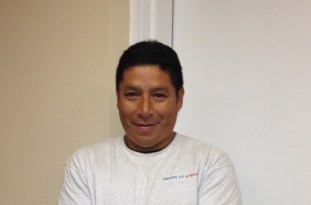 Jose is a native Austinite.  He enjoys spending time with his 4 children, serving in his church & playing musical instruments such as the guitar & drums.