*GIVING BACK TO OUR COMMUNITY & TO OUR EMPLOYEES We had TAKE 10 training. LTFR provided instruction & hands on training for us! 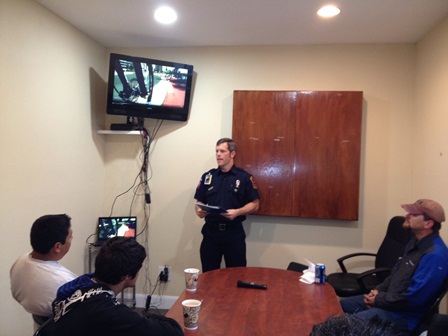 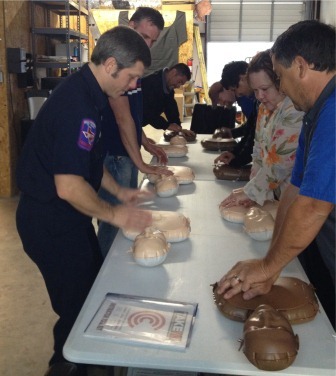 We celebrated the holidays & good year with our employees! 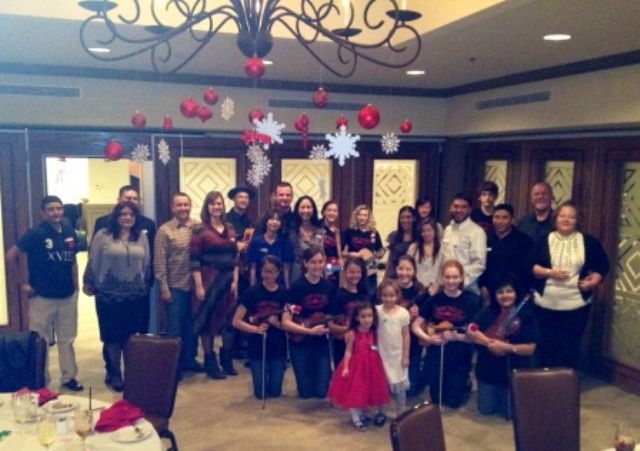 Each employee carved a pumpkin for a Halloween event/carnival in Lakeway. Best pumpkins chosen were the “Boo” (by Emilio Navarro) & “Face with the crooked smile” (by Chris Maceyra). 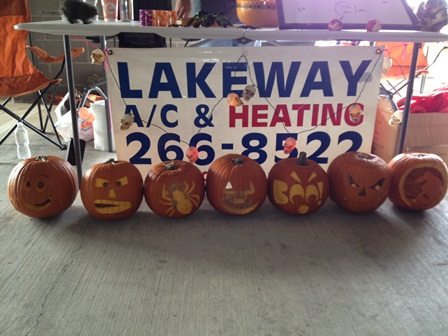 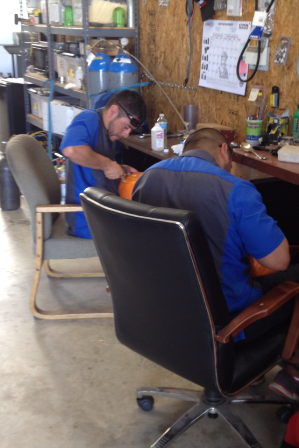 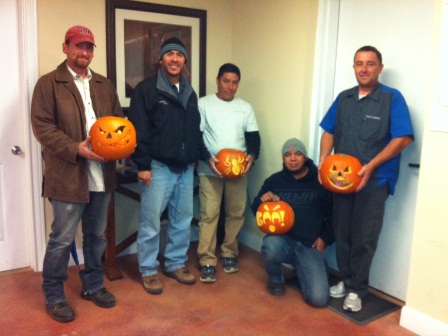 Made donation to Non-Profit organization in the Lake Travis Community – LT Lov. (www.ltlov.org) 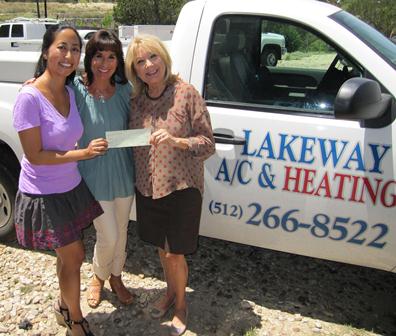 *For the 2011 Lake Travis Chamber of Commerce Awards, we were nominated for 2 awards:

Business of the Year 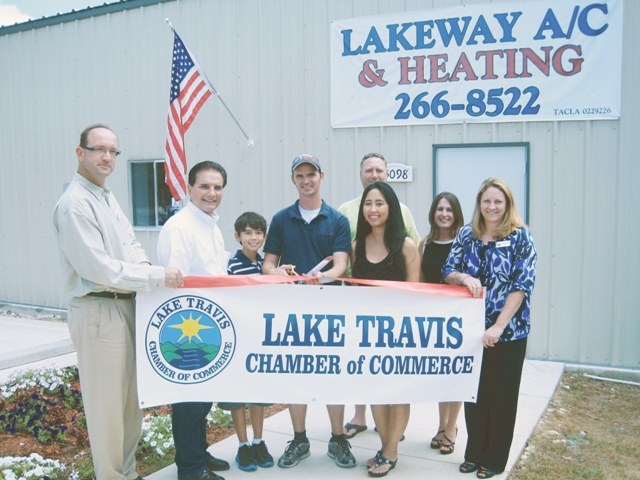 THANK YOU FOR YOUR BUSINESS AND CONTINUED SUPPORT!!

DECEMBER 2011: Donated to The Jr. League of Austin – Coats for Kids